7 New Restaurants and Bars Heating Up the Denver Restaurant Scene Corken + Company loves giving our clients suggestions on fun and exciting new additions to the Denver restaurant scene. Here is a list of new places that have recently popped on the scene!

2495 S. Havana St., Unit H
Fried chicken is extremely popular in South Korea. As of 2019, the country had more than 87,000 fried chicken restaurants. In March, one of South Korea’s popular chains—BB.Q Chicken—expanded to the Centennial State. They opened their first location on South Havana Street in Aurora. They have plans to launch outposts in Capital Hill and Lone Tree this summer. You can get boneless wings and pieces of whole bird, which are all tossed in your choice of 13 sauces. Some favorite varieties are the Soy Garlic, sauce-free Golden Original, and black-pepper-kissed Gangnam Style with a side of fried rice.

3109 Federal Blvd.
Since 2012, chef Blaine Baggao has satisfied Denverites’ appetites for Mexican-Filipino farewith his Adobo food truck and outposts at RiNo’s First Draft Taproom & Kitchen and the Hellofood cafe at the Meow Wolf experience. As of April, fans can also get Baggao’s best bites at his first standalone brick-and-mortar on Federal Boulevard. Baggao hopes the expansive location, which has a stage and plenty of seating, will become a community gathering place. Stop in for breakfast burrito or a bowl loaded with juicy, garlicky chicken adobo, a recipe inspired by Baggao’s grandmother, and a scoop of his velvety ube ice cream.

4450 W. 38th Ave., #130
Three-month-old Glo brings fresh energy to the West Highland restaurant scene with a menu of skewers, raw plates, ramen, and cocktails. The restaurant is a paper-lantern-adorned space with a sprawling patio. Husband-and-wife team Chris Teigland and Ariana Pope—veterans of Balistreri Vineyards and Boulder’s Blackbelly—are the masterminds behind the concept. It is named after Teigland’s late mother, Gloria, who encouraged him to pursue his love for Asian cooking. Peruse the small-plate lineup for crisp karaage with chile glaze and yuzu aïoli; juicy soy-kissed chicken thigh skewers; and serrano-pepper-zinged hamachi crudo. Then dig into a bowl of ramen; standout options include the bright lemon chicken shio or the spicy brothless kimchi bolognese mazemen with ground pork and beef. Also, take note of Glo’s beautiful dishware, much of which was made by local ceramicist John Domenico, the grandson of Balistreri Vineyards owner John Balistreri.

1800 Wazee St., Suite 100
Austria native Jan Kratzer honed his yeasty skills at the Bindery and Mizuna before setting up shop in late 2021 at LoDough in the Dairy Block, where he crafts breads and pastries for nearby restaurants and retail sale. At the petite bakery—which he launched eight months ago with restaurateur Frank Bonnano—patrons can pick up loaves of Kratzer’s nutty, subtly tangy sourdough, which is produced with local, organic rye flour, and goodies such as hazelnut crowns (a pastry he grew up eating in Austria) and Danishes with lemony cream cheese and seasonal fruits (the strawberry rhubarb is available now). The chia-seed-studded banana bread and bourekas, savory puffs filled with mashed potato and onion, are also delicious. The bakery is open Friday–Sunday; pre-order your loaves and treats in advance to make sure you get some before they sell out.

9935 E. Colfax, Aurora
Thoa Nguyen—the daughter of Thai Nguyen and Ha Pham, the founders of the legendary New Saigon restaurant and the eponymous adjacent bakery and deli—is carrying on her family’s culinary legacy with a contemporary twist at Bánh & Butter. At the light-drenched, plant-adorned bakery and cafe on East Colfax in Aurora, Thoa and her team craft a rotating selection of exquisite pastries influenced by French traditions and vibrant Asian flavors and Vietnamese coffee and milk tea drinks. Swing by for tarts loaded with custard and fresh fruit; Instagram-worthy cupcakes in flavors like ube, Thai tea, and mocha; and banh mi and croissant sandwiches. In addition, pair your selections (we’re guessing you won’t be able to settle on just one) with a potent cà phê trung, Vietnamese egg coffee capped with a layer of custardlike cream.

2245 Kearney St., Ste. 101
Two-month-old Lucina Eatery & Bar in Park Hill is an ode to all Latin American matriarchs, including two in particular: co-owners Erasmo Casiano and Diego Coconati’s mothers, Lucina and Ester. Casiano, who was raised by a Mexican mother and Bolivian father, and Coconati, a native of Argentina who grew up in Puerto Rico, based the menu on dishes they ate growing up eating and still cook at home today (the pair are also behind Stanley Marketplace’s Create Cooking School). The results are comforting specialties such as crispy potato and Manchego cheese croquetas; white fish and shrimp ceviche tossed in an agua chile sauce; and fragrant paella with mussels and chorizo. Paired with a killer cocktail program rife with options like the gin- and cucumber-forward What Would Lucina Drink and warm hospitality led by partner Michelle Nguyen, Lucina has a welcoming ambience we think any mama would approve of.


Find more restaurants heating up in the Denver restaurant scene at:
https://www.5280.com/2022/06/best-new-restaurants-bars/ 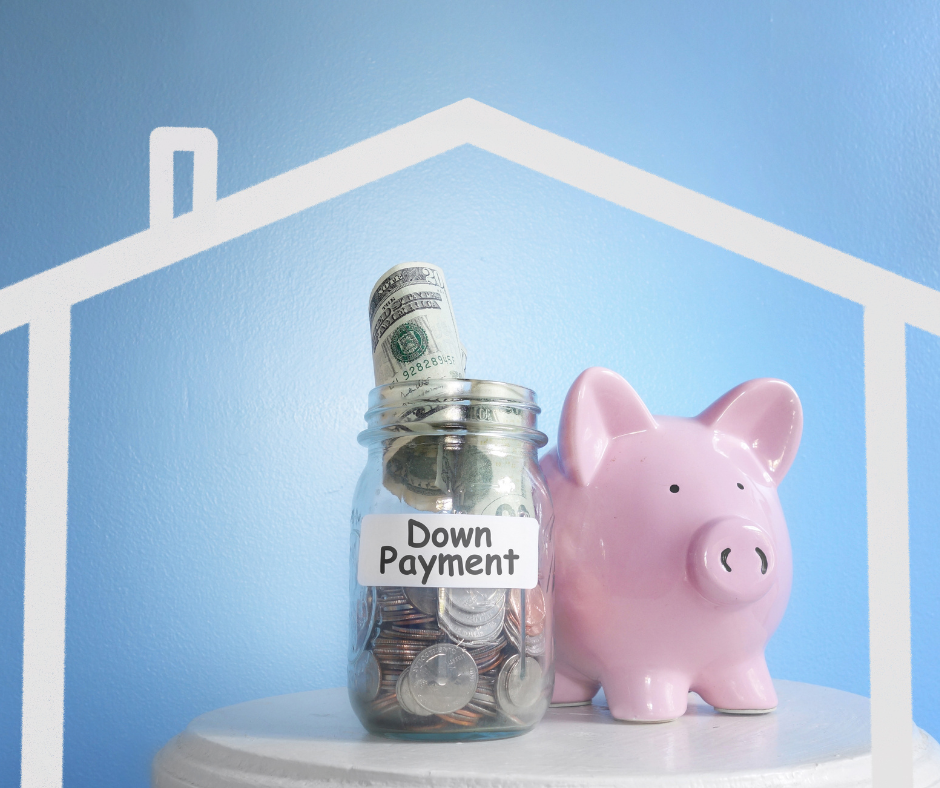